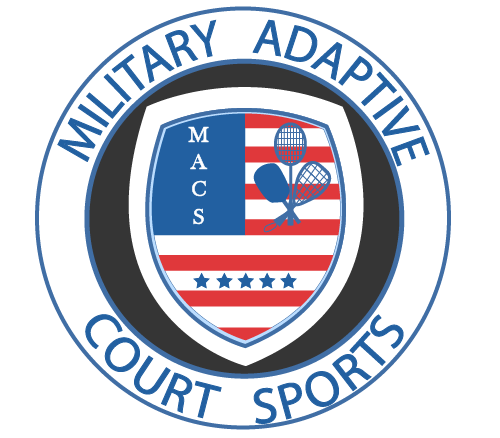 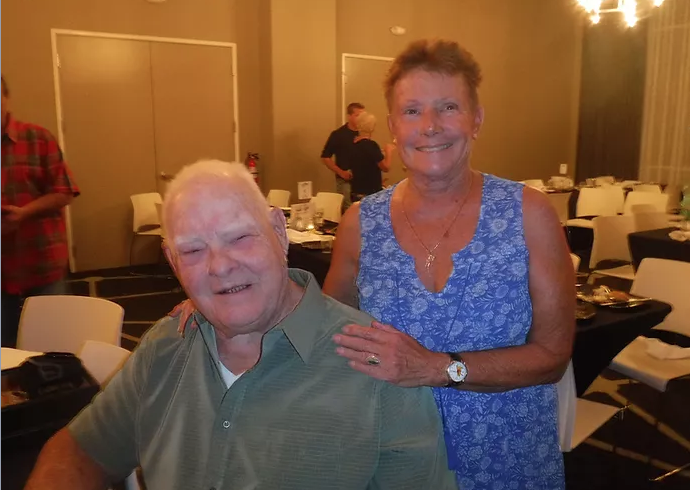 Jack Hughes, 86, a long-time player and contributor to the sport of racquetball for over 50 years, passed away on July 15, 2021.

Jack was born in Amsterdam, New York, on September 10, 1934. He is survived by his loving lifetime partner and best friend Terry Ann Rogers, sister-in-law Janet Hughes, niece Dawn Hughes, and great-nephew Jorden Hughes. Terry’s family members were dear to Jack as well: Pat, Joe, David, Brenden, Michael, Katie, Jack, and Charlie. Jack also leaves behind many, many devoted friends who will carry him with them in heart and memory both on and off the court.

A graduate of Indiana University with a Master of Science in Physical Education, Jack also held a Bachelor of Science in Health and Physical Education from SUNY at Brockport. His career path led him in many interesting directions from high school science teacher, to assistant soccer coach at Buffalo State University (where he was referred to as the “Grand Old Master”), to positions in Security and Food Service with the Buffalo Bills and Buffalo Braves; manager of a camping resort; and office manager for a large concrete pumping company.

Although many would swear Jack lived and breathed only racquetball (which was true for the most part), he loved to fish anywhere: deep sea, rivers, and lakes. He also particularly enjoyed ice cream, McDonald’s frappes, weekly breakfasts with the guys, annual family trips, dinner out with friends, and watching his great-nephew Jorden excel at baseball!

In his playing years, Jack earned the nickname “Diving Jack Hughes,” to which Terry can attest first-hand due to the holes in the knees of every pair of sweatpants he owned.

Jack served two consecutive three-year teams as an elected USA Racquetball (USAR) Board Member (1999-2005). He was named to the USAR Hall of Fame Committee in 1999 and participated consistently until he passed. From above, Jack will undoubtedly continue to oversee the future proceedings of the committee.

Always ready, willing, and able to jump in wherever needed, Jack attended and volunteered in significant roles at every National Singles event since 1989 (30 consecutive years). At National Doubles, he did the same since 1992 (28 years in a row).

A founding Board member of the then-California Amateur Racquetball Association (CARA) in 1984, and as a Board member for the CSRA and CNRA as they evolved through the years, Jack served at different times in numerous capacities: Vice President, Treasurer, Tournament Chair, Junior and Collegiate Program Director, and Tournament Director of more than 50 State Championships and 25 Regional competitions.

Jack and Terry owned and operated Racquetball Plus, a small retail business inside a club, from 1990-2010. He was a Team Ektelon member and also served as a Regional Advisor for over 20 years. Later, he became a contributing member of Team Head.

Jack was a Founding Member (2009) and ardent volunteer for the Military Adaptive Court Sports (MACS) / Military Racquetball Federation (MRF), where he assisted with many MRF Racquetball Rehabilitation Clinics and Demonstrations that employ racquetball as a means for helping disabled service members improve their fitness and quality of life. https://www.militaryadaptivecourtsports.org

For those who might wish to honor Jack’s memory with a donation to this very worthy cause, please visit: https://www.paypal.com/cgi-bin/webscr?cmd=_s-xclick&hosted_button_id=MRKW9E5HAMTVG

Should you wish to contribute by check to the Military Racquetball Federation or contact Terry with your condolences, please write to MRF c/o Terry Rogers, 8317 Divernon Ave., Las Vegas, NV 89149.

Jack’s determination, dedication, and giving spirit has been a constant inspiration to his racquetball family over these many years. Until we meet again, dear Jack, thank you.